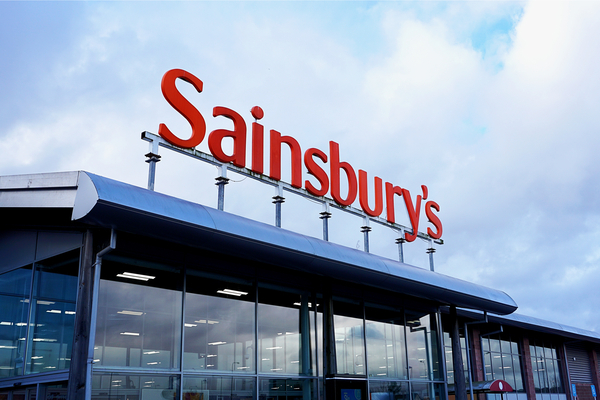 Sainsbury‘s chief executive Mike Coupe has reassured investors sceptical of its recent merger with Home Retail Group, stating that it was “so far so good”.

Speaking at a retail conference yesterday, Coupe said the £1.4 billion takeover was well on track and that the group was sure to meet its £160 million savings cost, perhaps even ahead of schedule.

He added that this figure didn‘t include further boosts from its acquired homeware chain Habitat or Argos‘ financial services arm.

Meanwhile, Coupe offered a brighter picture of Brexit, amid mixed reaction from business leaders over the Budget yesterday.

“I don‘t think Brexit negotiations will change trends we are seeing in customer shopping habits,” he said.

“The basic premise of the business is to adapt to the changing world. Customers have more choice and are exercising that choice digitally and expect to be served whenever and wherever they want.

“A small squeeze isn’t necessarily a bad thing for a large grocery chain.

“If we see customers’ incomes being squeezed — and we are beginning to see a slowdown in that disposable income growth — supermarkets tend to do better, because people stop eating out and start eating in.

“I’m not saying I would ask for it because broadly speaking it’s not good for the economy more widely.”