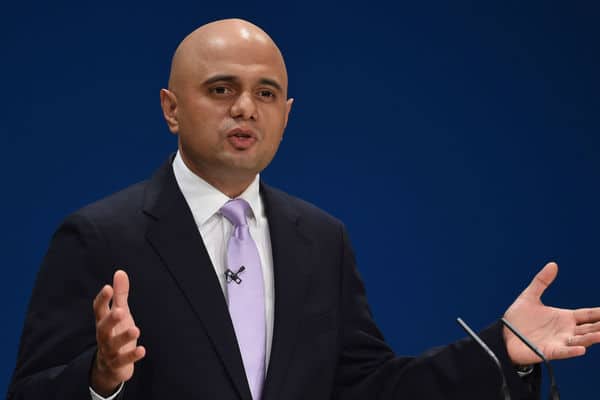 Communities Secretary Sajid Javid has attended a meeting with CVS Business Rent & Rates Specialists at the House of Commons in an effort to calm the intensifying business rates crisis.

The CVS is understood to have proposed a short term financial assistance package of around £150 million aimed at helping the businesses who will be hardest hit by the rates revaluations.

Javid was reportedly receptive to proposals to alleviate the pressure on small businesses facing a “cliff edge” when the revalued rates come into effect from April.

The government has assured that no small business will see a rates rise of more than five per cent, but nearly 25,000 properties are set to fall out of the eligibility criteria for small businesses.

The current transitions relief scheme has also been criticised by businesses and trade bodies as inadequate.

The CVS proposed a discount model for those businesses facing what Javid himself stated is “an alarming cliff edge”, as small businesses face an average rates rise of £1835, some topping £3100.

Currently the government is thought to be considering a system similar to the Retail Relief Scheme passed in 2013, alongside raising the threshold for tapered relief.

According to the CVS, this measure would ignore retail and leisure sectors, which will be worst hit.

“The Secretary of State [for Communities] was clearly in ‘listening mode‘ and it was evident to me that he was acutely aware of the potential impact that the revaluation will bring to some communities and the anger felt by small businesses, particularly the retail and leisure sectors,” CVS chief executive Mark Rigby said.

“He was clear in his determination to find a meaningful, targeted solution to ease the financial burden for those most in need ahead of the April tax changes.”

One of the most widely condemned changes coming as part of the rates reform is the appeals system, which leading groups have stated could be illegal, including Rigby.

“The Secretary of State believes that changes to the tax appeal system would result in a speedier resolution of rebates back to businesses,” he said.

“However, I made it clear, in no uncertain terms, that if the controversial ‘Professional Judgment’ test was part of the ‘Check. Challenge. Appeal.‘ regulations, he would be ‘jumping out of the frying pan and into the fire‘ and eventually into court with a judicial review.

“Whilst we need to wait for the official announcement of the regulations, I left the meeting hugely optimistic and with the strongest possible indication that the government had listened and taken on board the concerns of business.

“I believe they are fully committed to ensuring all firms pay fair and accurate tax, without rebates being curtailed.”

Next week Chancellor Philip Hammond will announce the spring budget, in which he is expected to clarify which, if any, changes the government is making to the business rates reforms.