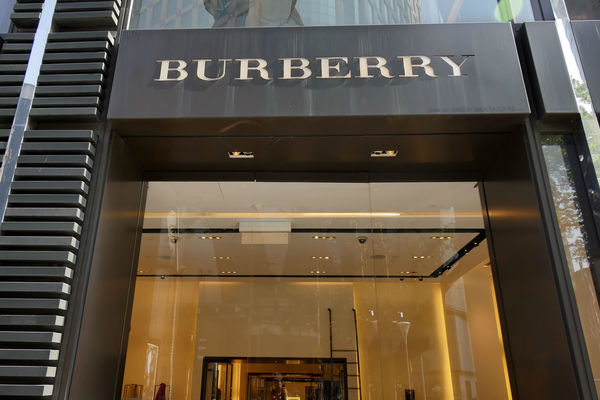 Burberry has recorded a slight slowdown in its fourth-quarter sales, as tough conditions in the US dragged down an “exceptional” performance in the UK.

The luxury British fashion retailer has benefited from tourists taking advantage of a drop in the value of the pound since the Brexit vote in June, prompting the company reiterate its full-year profit target.

However, comparable sales growth rose just two per cent in the fourth quarter ending March 31, below an analyst predictions of around three to four per cent uptick. It was also below the third-quarter‘s rise of three per cent.

“In an uncertain environment, we continue to take action to strengthen the brand and reposition Burberry for growth,” chief creative and executive officer Christopher Bailey said.

“While we have more to do, as we build on our progress so far, we remain confident about Burberry’s prospects in the longer term.”

The retailer‘s second-half revenue stood at £1.61 billion, down by one per cent on an underlying basis, but boosted by foreign exchange gains on a reported basis.

Comparable sales in the second half of the year went up by three per cent, with strength in mainland China driving growth in Asia Pacific and an “exceptional” performance in the UK boosting its Europe, Middle East, India and Africa division.

However, sales in the Americas fell by a “mid single-digit” percentage due to a challenging market, while other important markets including Hong Kong and Korea also declined.

Meanwhile, retail revenue – Burberry‘s biggest source of income – went up on an underlying and reported basis during the second half.

The company‘s other sources of income – wholesale and licensing – both fell on an underlying basis.