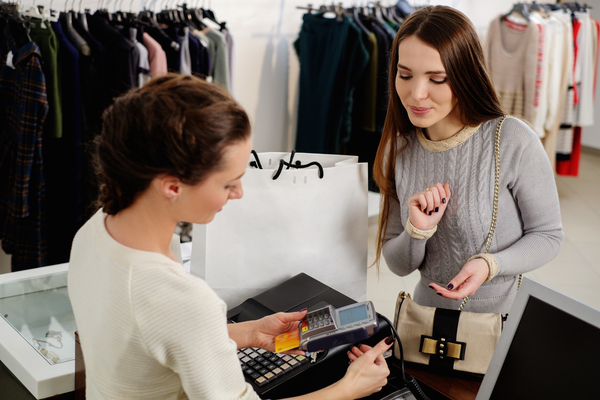 A decline in the number of hours worked by retail staff has continued for another year, according to new figures.

The British Retail Consortium‘s (BRC) retail employment monitor states that the equivalent number of full time jobs dropped by 3.9 per cent in the first three months of this year compared with the same quarter a year ago.

All three months of the quarter also reported a decline in full time employment, with January‘s decline only marginally shallower than that seen in February and March.

“Today’s fall in full-time equivalent employment from our sample of retailers shows a continuation of a year-long downward trend of retailers reducing the number of hours being worked,” BRC chief executive Helen Dickinson said.

“We expect retailers to continue reviewing how they work with their people as they look to address the changing face of retail and keep prices low for consumers.

“Building inflationary pressures and public policy costs, alongside intense competition, are taking their toll and retail, as a people-intensive industry, is being hit hard.

“Looking ahead to the Brexit negotiations for the next government, certainty for the EU colleagues working in the industry and a business tax environment fit for purpose in the 21st century are what’s needed for the retail industry to drive productivity with better jobs, innovation and new skills for the digital age.”