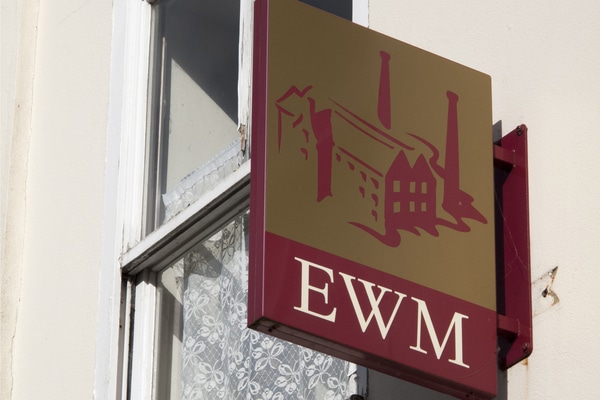 Philip Day, owner of Edinburgh Woollen Mill group, has confirmed his company bought the rights to Jaeger amid the announcement of the launch of its new department store.

His first eponymous Days department store opened in the former BHS site in Carmarthen, Wales, with another 50 stores reportedly in the works.

Plans for new branches to open shortly in Newcastle and Bedford fly in the face of predictions that department stores are on their death bed following the demise of BHS.

Day also confirmed on Sunday that Edinburgh Woollen Mill was the mystery buyer who purchased the debt and trademark of failed fashion retailer Jaeger, which will now be sold alongside Austin Reed, Peacocks, Jane Norman and Country Casuals at the department store.

He also stated that further purchases of struggling fashion brands could be made in the future.

“Sometimes, lots of things all come at the same time, and I think 2017 is going to be one of those years,” he told the Sunday Times.

The move to purchase the rights to Jaeger has been heavily criticised by its suppliers  who were reported last week to be considering legal action against its former owners.

Clothing supplier Calvalex’s boss CÃ©sar AraÃºjo said:  “We were very disappointed with this situation and question the thinking behind selling the intellectual property of the Jaeger brand name before the company went into administration since without it the value to potential bidders would be greatly reduced.” 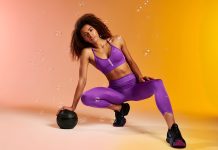