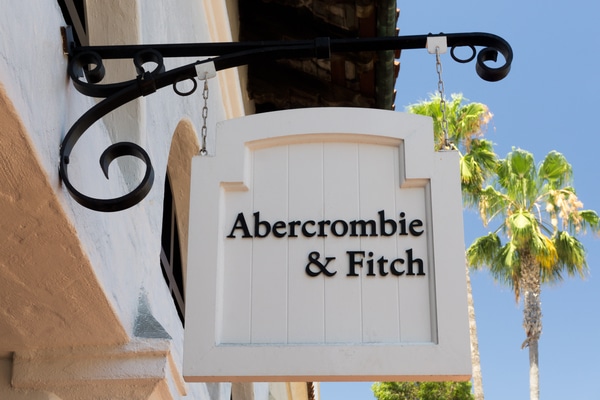 The embattled fashion retailer Abercrombie and Fitch has seen its share price take off as reports emerged that a potential offer could be made on the company.

After 16 consecutive quarters of decline and 17-low for its share prices the US based retailer enlisted the help of an investment bank to take on acquisition offers.

According to Dow Jones, the retailers key rival American Eagle Outfitters alongside private equity company Cerburus are reportedly poised to make an offer.

The two companies are thought to have joined forces and could enter a takeover bid together. Despite speculation, sources close to the matter have stated it is not certain an offer will be made.

Although its stock saw a boost this morning in light of the news, it‘s 17-year low is still 48 per cent below its value last year.

The retailer boasts a global estate of over 900 stores and holds four in the UK. It also owns Hollister which is trading more favorably and is seen could be used as a focus for a potential turnaround strategy.