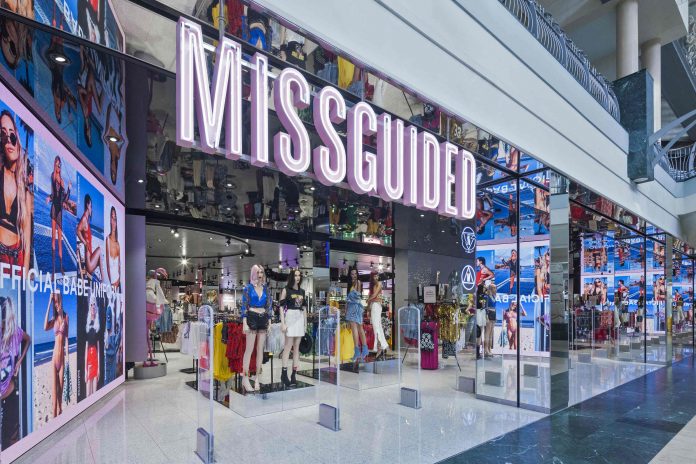 Online fashion retailer Missguided has officially opened its first bricks-and-mortar store outside of London at Bluewater in Kent.

Using the retail space as an extension of Missguided‘s online expression, fixtures and seasonal installations blur the lines between physical and digital while creating a two-way conversation with customers.

For example, Missguided Bluewater  features some “Instagrammable” moments that reinforce the ongoing #BabesofMissguided online movement the brand  has become known for.

Missguided Bluewater also  has floor-to-ceiling digital screens on entrance and above the cashier desk that display the most recent campaigns.

The store opening follows launch of cosmetics brand Smashbox‘s first store in the South East last month, as well as the opening of an upsized The White Company store in April and the opening of Gap’s new UK concept store in March.

Missguided was founded in 2009 and up until last year, it operated as an online-only fashion retailer. 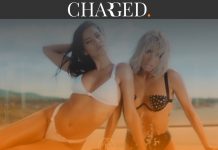