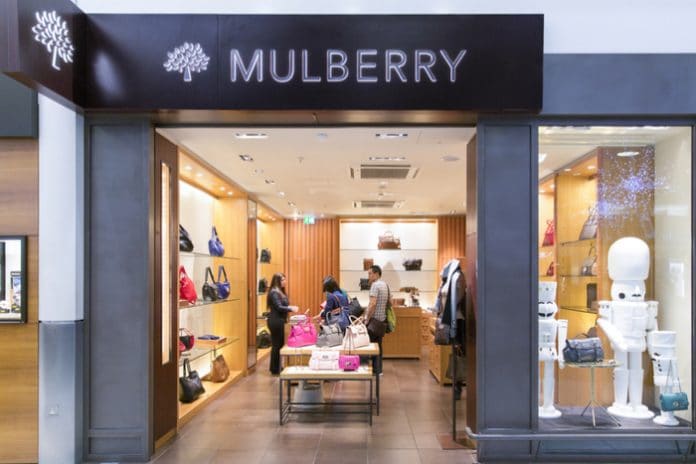 Luxury retailer Mulberry has reported upticks in both sales and profits in its preliminary results for the year ending March 31, driven by international development and product investment.

Excluding its wholesale arm, Mulberry’s retail sales also grew eight per cent to £128.3 million, with with like-for-likes up by five per cent.

This was driven by revenue from digital channels, which increased by 19 per cent and now accounts for 15 per cent of Mulberry’s group revenue – a one percentage point year-on-year increase.

Mulberry also invested heavily in its Asian expansion during the last year, establishing localised websites in China and Korea as well as setting up Mulberry Asia Limited, a majority-owned entity to help develop the British brand in China, Hong Kong and Taiwan.

“During the year we have made good progress. Our sales and profits are growing, enhancing our strong cash position,” chief executive Thierry Andretta said.

“We have advanced our international growth strategy with a new partnership in Asia and the continued expansion of our omnichannel offer in key markets.

“We have generated strong creative momentum with new products that are well received by our existing and new customers.

“Looking ahead, we will continue to invest in advancing our international development and increasing Mulberry‘s relevance to our customers‘ rapidly evolving lifestyle.”

Mulberry added that like-for-like sales, including digital, in the 10 week period ending June 3 is already up by one per cent, and new stores in Shanghai and Hong Kong also opened during this period. 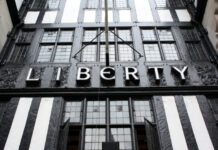 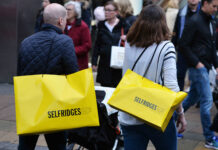