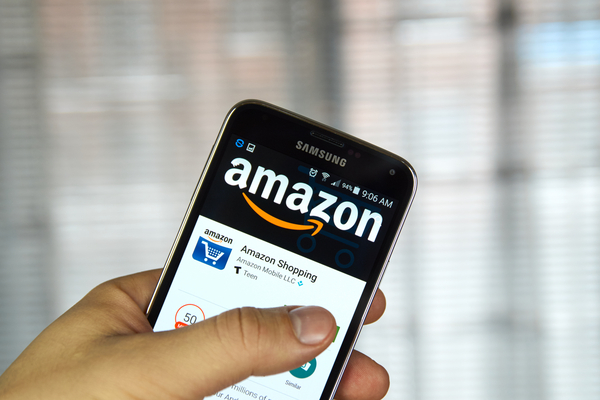 Amazon has been named as the UK‘s number one digital innovator for the second year in a row, according to new rankings published this week.

Amazon Echo topped the list with its new and improved features. The voice-driven device, better known as Alexa, can answer questions and order goods but was recognised because of its new capabilities such as video camera integration, and the ability to take and process pictures and feedback on outfit choices.

The online retailer‘s grocery store Amazon Go, which uses NFC sensors to monitor items moved from shelves and into baskets ranked second, while Amazon Logistics was listed third for its robot-filled warehouses and experimentation with drone delivery.

Ocado, Shop Direct and Net-A-Porter were among the other retailers that were recognised in the top 50.

“They are thinking outside the box and coming up with new ways to answer customer demand for convenience and immediacy, as well as looking for solutions to improve every step of the supply chain.”