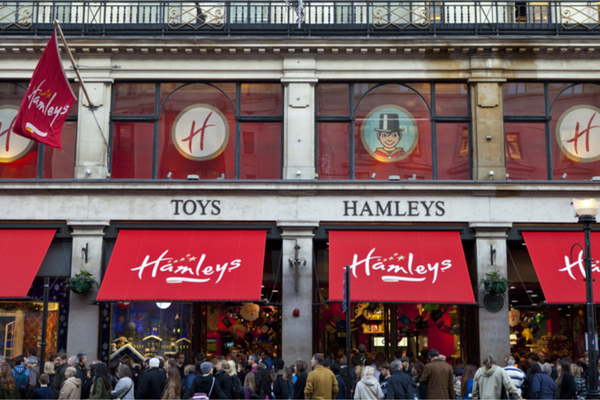 Hamleys chief executive Gudjon Reynisson is set to relinquish his role as the toy retailer‘s chief operating officer steps up to replace him.

Chief operating office Ralph Cunningham will be promoted to lead the retailer, which plans to unveil its latest store in Mumbai, India this week, bringing its total estate to 110.

The leadership transition is set to take place this October.

Cunningham joined the company in 2013 as retail and brand director before being promoted. Prior to this he held roles as commercial director at Go Outdoors, and director of operations at B&Q.

“Gudjon has been instrumental in the transformation of Hamleys and I would like to thank him for his continued leadership through the international expansion of the business, particularly since its acquisition by C.Banner in 2015,” Slevin said.

“I am very pleased that we have been able to manage this succession in such a seamless way and Ralph‘s appointment ensures the long-term success of Hamleys.”