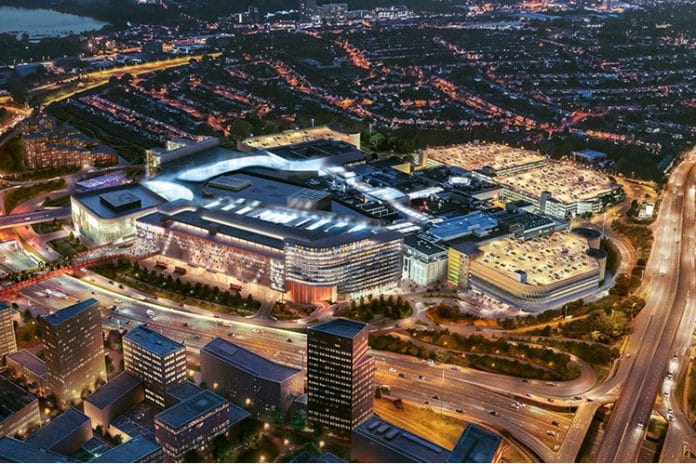 Shopping centre giant Hammerson has announced skyrocketing leasing volumes over the past six months, rising by 44 per cent.

In the six months to June 30, the retail property company saw leasing activity rise to record levels, leading to a 9.7 per cent rise in rental income to £184 million, compared to £167.7 million in 2016.

The record number of deals made in the last half boosted Hammerson‘s portfolio value by 5.6 per cent to £10.5 billion.

“Today we announce another strong set of results, underpinned by record leasing activity and positive capital value growth right across our business, which has been boosted by our high-growth markets in Ireland and premium outlets,” chief executive David Atkins said.

“This performance is particularly pleasing in the context of a more uncertain political and economic backdrop and structural shifts in the retail sector.

“In an environment of continuing retail polarisation, brands are prioritising our well invested, prime locations to support a multichannel platform.

“This demonstrates the relevance of our portfolio and the success of our strategy focused on prime retail destinations in growing consumer markets, ensuring that we remain one of the winners of retail evolution.” 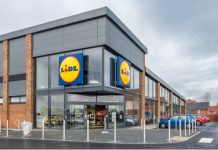 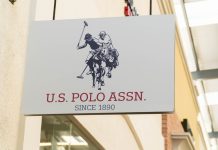