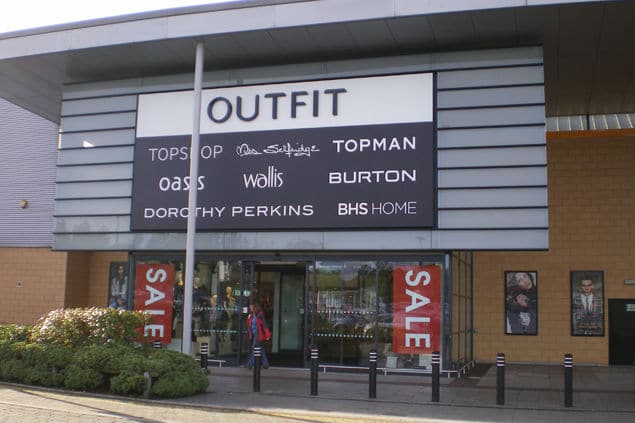 According to Drapers, Graham will take the helm of the fascia from August 14.

Prior to joining Mothercare in March 2015, he was also retail operations director at Specsavers. He also held various roles with Asda and Tesco for nine and 12 years respectively.