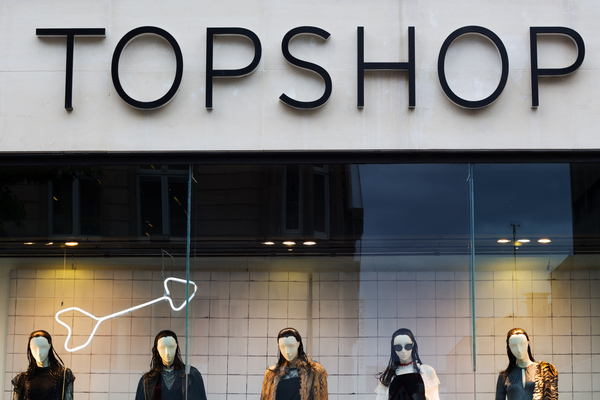 His appointment comes after Topshop managing director Mary Homer stepped down in March, after 11 years in the role which saw the chain expand rapidly around the world, to become the chief executive of The White Company.

Price has been with Burberry for a decade, where he is responsible for the luxury retailer’s women‘s, men’s wear accessories and kidswear.

Before Burberry, he had senior management roles with US retailers Lucky Brand Jeans, Williams Sonoma and Banana Republic.

However, it was US department store chain Bloomingdales where he started his retail career.

“I believe Paul will be a great catalyst in leading the next phase of Topshop/Topman‘s global expansion,” Green said.

Baroness Karren Brady, who was only named as the new chairman of Arcadia Group‘s parent company Taveta Investments earlier this week, said: “I am delighted that Paul will be joining the team and I am very much looking forward to a new and exciting period for Topshop/Topman.”