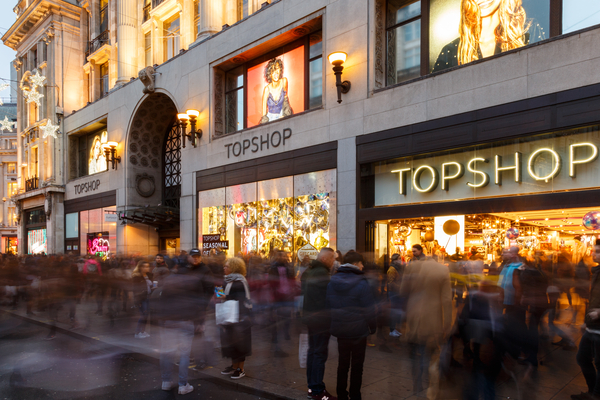 Mary Homer, who has been managing director of the Sir Philip Green-owned chain for 11 years and has worked for the billionaire since 1987, is moving on to replace outgoing White Company boss Will Kernan.

Under her leadership, Homer expanded Topshop globally and now operates 620 shops across some 35 countries.

She began working for the high street chain as a merchandiser before working her way up.

Green is now on the hunt for a replacement for Homer, who has not yet confirmed her departure date from Topshop.

Green told The Telegraph he was looking for a “world champion” who has been part of the “online revolution” for Topshop‘s top job, and that it wouldn‘t be an internal appointment.

While Homer‘s resignation is believed to be mutual and friendly, the news comes amid a series of resignations from Green‘s Arcadia Group retail empire.

Sir Philip Green has also been embroiled in the collapse of BHS and the ensuring pensions deficit scandal. 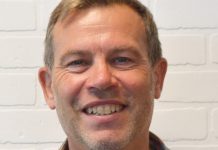 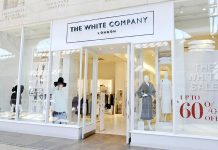