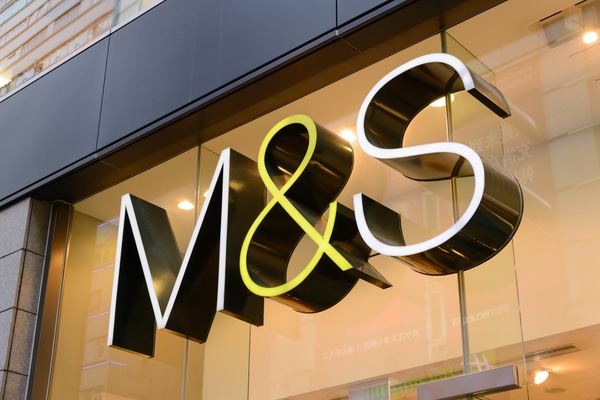 Marks & Spencer has added another high-profile figure to its clothing arm as it attempts to revive its sales figures.

The newly-created role will see Mowat attempt to consolidate the supply chains of all M&S‘s non-grocery outfits.

From August, he will report directly to the recently-appointed director of clothing Jill McDonald.

Mowat joined Morrisons in 2011 as group strategy director, and held three separate senior roles until his departure in 2015.

He left the grocer to act as interim chief operations officer at Jack Wills, bringing experience in fashion logistics to his new role at M&S.

“We‘re delighted he is joining the business and his appointment supports our strategic priority for clothing and home and will ultimately help us deliver for our customers.”