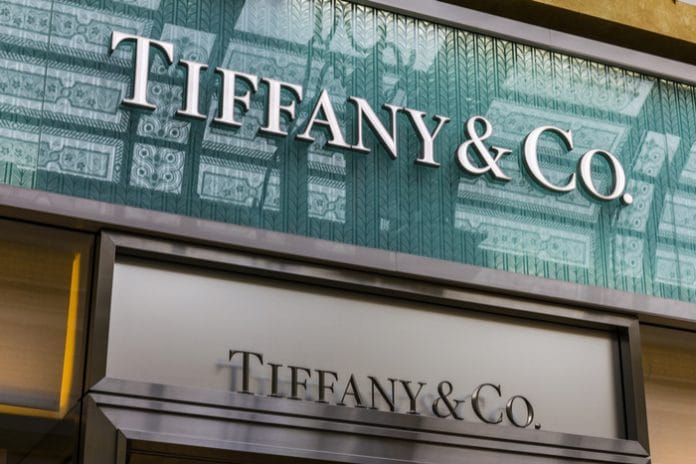 Luxury jeweller Tiffany & Co has poached Diesel‘s chief executive Alessandro Bogliolo, who will take the helm in an attempt to turnaround its financial fortunes.

Tiffany & Co has experienced continual falling sales despite the upturn in the luxury market.

Bogliolo will now lead the global jewellery brand, bringing with him a wealth of experience in the luxury sector.

Along with his role at Diesel, he previously spent 16 years at Italian luxury jewellery brand Bulgari, serving stints as both chief operating officer and vice president of jewellery, watches and accessories.

Chairman Michael Kowalski has also reportedly agreed to step down from his role, following 16 years serving as its chief executive up to 2015.

“I am honoured and excited by the opportunity to lead this remarkable company,” Bogliolo said.

“It is my goal to continue to delight our customers with compelling product offerings, supported by best-in-class operations.

“I am committed to strengthening the company‘s position as one of the world‘s most important luxury brands and delivering value for all of our stakeholders.”

Kowalski added: “Today‘s announcement concludes the board‘s thorough process to identify and recruit an accomplished leader to position the company for sustainable growth in the years ahead.

“Alessandro has a well-deserved reputation for creativity and execution, having previously led a number of international brands to success and improved performance.

“I also believe that his vision and team-oriented approach make him an ideal fit with Tiffany‘s long-standing values.” 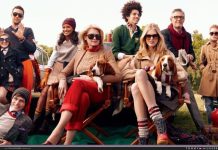 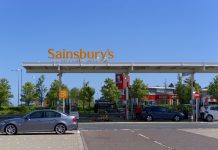 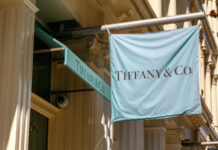