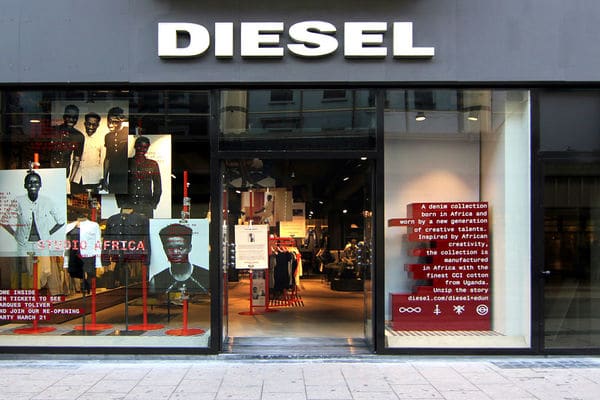 A new executive of Europe at Diesel has been appointed, as Jonny Hewlett returns from his role overseeing the business’s Chinese arm.

Diesel confirmed that former managing director of northern Europe, who was appointed as head of its China division earlier this year, will now oversee Diesel‘s business, website and fashion network in Europe.

Hewlett worked for Diesel for eight years prior to this.

This comes after the fashion giant moved to consolidate the roles of head of northern, southern and central Europe into a single role.

She lead the European side of the business while the central European director Thorsten Link left the company. 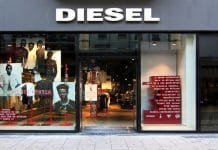 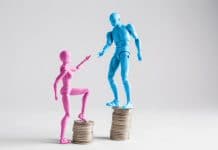 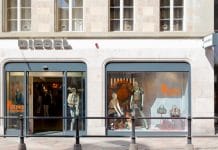