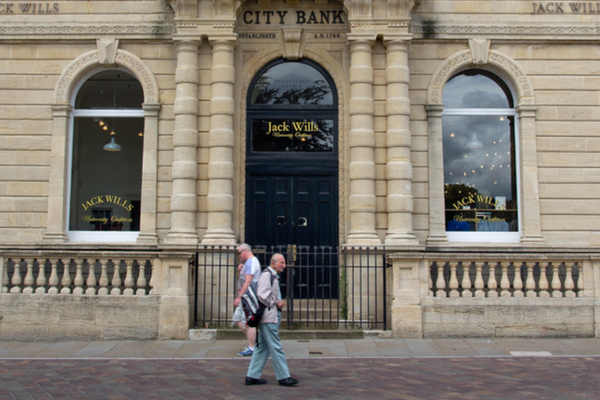 Jack Wills has made some changes in its senior management team, hiring a new finance boss and appointing a new multichannel director.

Doyle also held the chief financial officer role at Hotel Chocolat and was head of finance at Marks & Spencer and Premier Foods.

Meanwhile, Mark Wright has been promoted from ecommerce managing director to the role of multichannel director.

Wright, who joined Jack Wills in August 2015 after a 15-year stint at M&S, will be responsible for ecommerce and retail stores.

Rounding out the changes in Jack Wills‘ management are the departure of Phil Mickler, whom Wright replaces, and global retail director Alan Johnson who is leaving after more than four years. 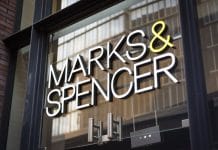