In the three months to March 31 the online fashion retailer posted a larger-than-expected increase in sales, with revenues jumping 15.4 per cent at current exchange rates to £436.13 million.

Meanwhile, sales at shot up a further 19.1 per cent on a like-for-like basis, accelerated by a healthy sales in the Asia while the US reported to be the company‘s “fastest growing region” in the period.

Yoox Net-a-Porter‘s overall website traffic also continued to grow, with visits topping 200 million in the quarter, up from 178 million a year prior.

This is reflected in its active customer growth of half a million alongside both order number growth of 200,000 and average order value growth from £274.49 to £290.59.

The retailer stated alongside its financial results that it was well on track to meet its “short and medium-term targets”. 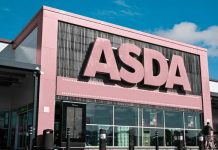 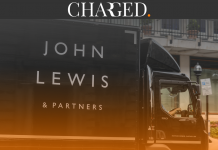