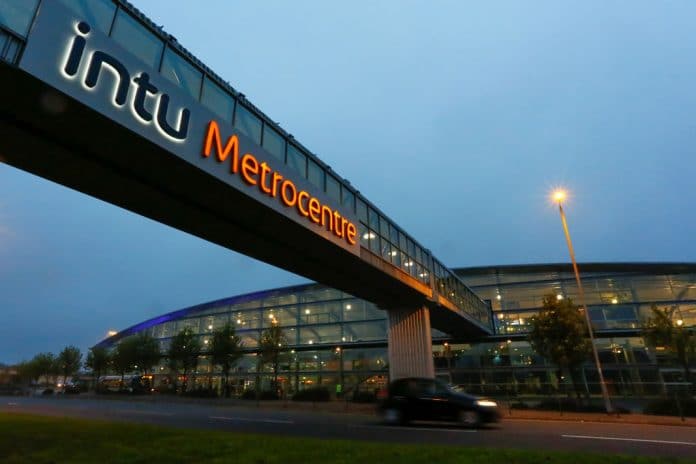 Shopping centre giant Intu has posted a strong set of figures for new leases agreed and occupancy but warned the year ahead would be “challenging” due to “considerable uncertainty” surrounding Brexit.

In a trading statement covering the first three months of the year and in preparation for its annual general meeting, Intu reported continued active retailer demand with 42 long term leases agreed during the period.

The London-based firm said 36 of those leases were in the UK and six were in Spain, for a total of £6 million of annual rent – five per cent above previous passing rent.

Meanwhile, occupancy was 95.8 per cent, slightly above 95.3 per cent in March last year but reduced from December‘s 96 per cent, which the board attributed to seasonal fluctuations since Christmas.

Footfall at Intu‘s shopping centres also remained unchanged year-on-year, while the Intu Lakeside leisure extension was on track and progress was being made on “digital initiatives”, such as augmented reality technology for the firm‘s in-centre app.

“We have attracted a number of well-known international brands such as Hugo Boss, Guess, Tesla and Tag Heuer,” said Intu chief executive David Fischel on the company‘s rental progress.”

Fischel added: “Although retailers are being selective with their expansion plans, they are prioritising expansion to prime established locations with strong footfall. Intu as the UK market leader with 17 prime centres is well positioned to take advantage of this demand.

“The environment for business this year is likely to be challenging with considerable uncertainty regarding the UK‘s EU exit.

“However, it is our intention to deliver continuing growth in like-for-like net rental income.”