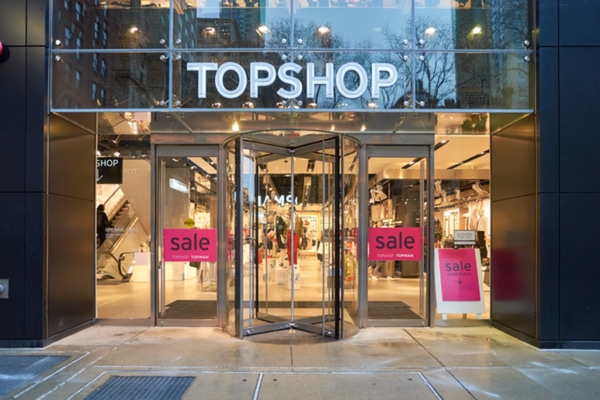 Topshop it set to reduce its presence in Australia by half as the retailer struggles to find a solution to its financial woes.

The news comes after the Topshop Australian subsidiary first fell into administration in May, which led to administrators shutting down five of its underperforming stores in the last few weeks.

Those closures include its flagship store in Melbourne‘s Chapel Street, and according to Fashion United, department store chain Myer – which has a 20 per cent stake in the Australian offshoot of Sir Philip Green’s flagship retail chain – has also closed down all 17 concessions for the brand.

”The priority for administrators remains to develop an appropriate operating model and structure that will continue the Topshop/Topman brand in Australia,” a Topshop spokesperson said.

Topshop in Australia recorded sales of more than $90 million AUD (£54 million) last year and posted a loss of £3 million (£1.8 million).

Green is rumoured to be in talks to buy out the struggling Australian franchise of his Topshop chain, with The Australian reporting that he has been in direct contact with administrators and is said to be “working very closely” with them. However, nothing has been confirmed yet.