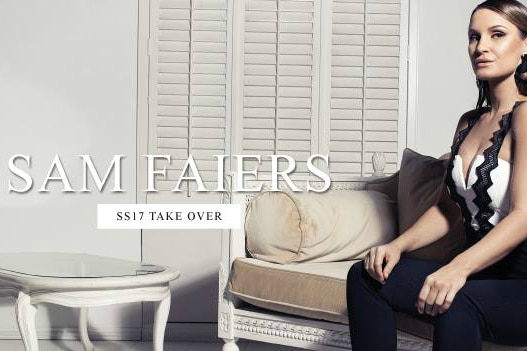 Young fashion label Rare London announced yesterday on Facebook that it had ceased trading, making all its staff redundant and leaving many consumers out of pocket.

A message on the retailer’s Facebook page informed customers that administrators from Duff & Phelps had been appointed, and that those waiting on a refund should contact their bank.

The status read: “The joint administrators had to take the unfortunate decision to cease to trade the Company with immediate effect making all staff redundant

“The joint administrators would ask any customers of the company who have recently placed an order or are awaiting a refund for returned items to first make contact  with their bank or credit card provider to check if a refund can be obtained through them.”

Hundreds of customers took to social media to complain about being owed money, often over £100.

One of the brand’s celebrity advocates, Sam Faiers, has reportedly not been paid her contracted fees and is now bringing legal action against the company.

A spokesperson for Faiers told The Sun: “Samantha was contracted by Rare London to promote a spring-summer capsule collection and as yet has not been paid for the work she carried out.

“Her team have made repeated attempts to contact the brand following feedback on social media however they have been unresponsive.

“We would like to highlight that Samantha has no other affiliation with Rare London or its associated companies.

“She has now instructed her lawyers on this matter.”