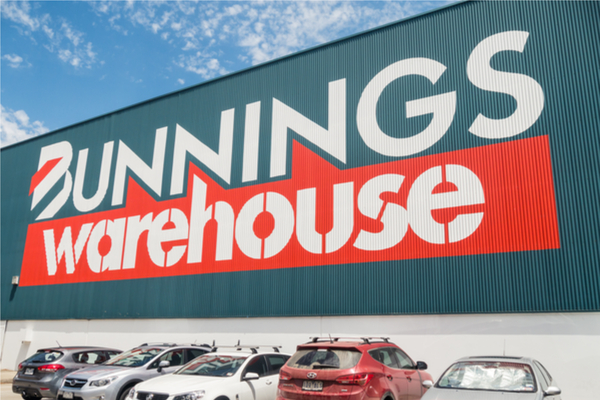 Major garden retailers have pledged to stop selling flowering plants grown with pesticides thought to be responsible for killing bees.

According to campaign group Friends of the Earth, nine out of 10 of the country‘s top garden retailers supported the move to reject plants grown with “neonicotinoid” pesticides, which are banned in the European Union.

In May B&Q announced it would ban suppliers from using the substance, and the UK‘s largest garden centre Wyevale recently bowed to pressure to ban the toxins in the supply chain.

Friends of the Earth are now calling on Homebase, recently taken over by Bunnings, to follow suit.

It represents the only garden retailer out of the 10 surveyed not to pledge action in neonicotinoid reduction.

“We’re delighted that leading garden retailers are responding to public concern and mounting scientific evidence by saying ‘no’ to plants grown with bee-harming chemicals,” Friends of the Earth’s bee campaigner Nick Rau said.

“We’re particularly pleased the UK’s biggest garden centre Wyevale has listened to the thousands of people who contacted them and has pledged to work harder to ensure the removal of restricted neonicotinoids from its supply chain.

“We now urge Homebase to follow suit and reject these chemicals, too.

“People up and down the country have been creating pollinator-friendly gardens – they need to be confident that the plants they buy are not going to harm Britain’s bees.

“The UK Government must also act on neonicotinoids by backing a full and permanent EU ban on these chemicals across Europe – and pledging to keep any restrictions post-Brexit.”

Homebase responded to the calls stating: “As the science surrounding bee populations matures, we will continue to work closely with our suppliers and partners to take responsible action with regards to ranges.

“We remain vigilant and continue to be guided by Department for Environment, Food and Rural Affairs regarding the use and sale of pesticides.”

The news follows a study earlier this year in which it was revealed 70 per cent of blooms from a number of stores contained neonicotinoids, including those which are banned.