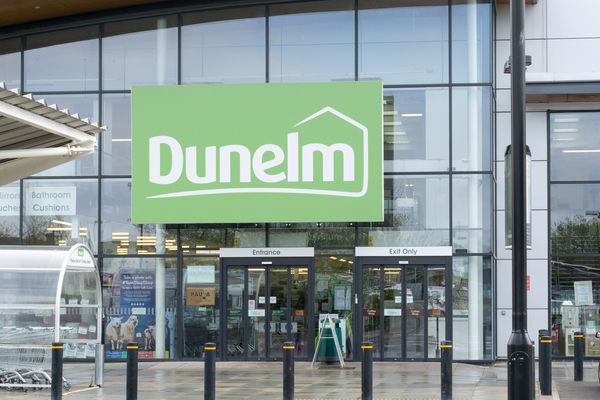 Dunelm‘s chief executive John Browett has made a sudden departure due to “personal reasons”, prompting a search for a new leader.

Browett left the furniture retailer with immediate effect following a near two-year stint as the group‘s boss.

Although his reasons for leaving were not made public in the announcement, he stated Dunelm required “different leadership” for its next stage of growth.

“I am pleased to have led the development of  Dunelm  over the last few years and feel that we have achieved much in a challenging retail environment,” Browett said.

“It is, however, time to move onto a new challenge, and I am looking forward to the next chapter of my career.”

Last month the group announced that pre-tax profits to July 1 were likely to be between £109 million and £111 million, down from the £128.9 million recorded last year due to an “uncertain consumer environment” since the Brexit vote.

While a successor is found, leadership will fall on chairman Andy Harrison, deputy chairman Will Adderly and chief financial officer Keith Down in the interim.

Harrison said: “I would like to thank John for his contribution to the business and the strategic progress made under his leadership, most notably the exciting acquisition of Worldstores.

“Dunelm remains the market leader in homewares and we have ambitious and profitable growth plans to continue building the UK‘s biggest and best multi-channel homewares retailer.

“We have a strong executive team in place to make this happen, and the board remains confident in the group‘s future prospects.”