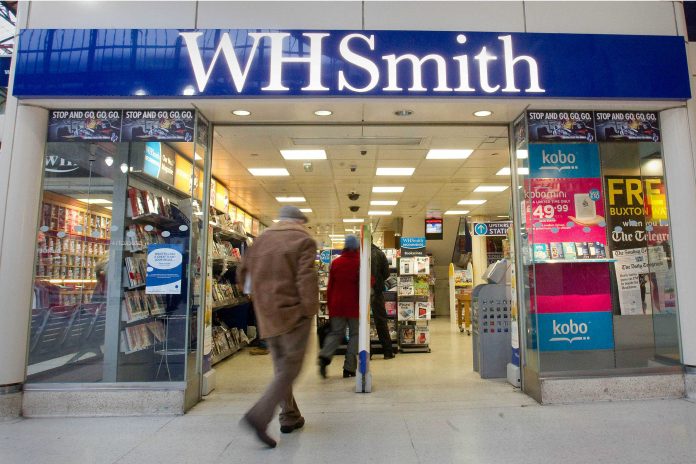 WHSmith expects its full-year results will be in line with expectations, boosted by continued “strong” performance in its travel arm, while its high street business continues to make cost savings.

In a pre-close trading update released today for the fiscal year ending August 31, the books and stationery retailer reported good sales across all channels while its new store opening programme in the UK and internationally was in line with its plans.

WHSmith said its travel business — shops located in train stations and airports — was spurred on by further international openings, including its first three stores in Italy – in Rome’s Fiumicino and Ciampino airports, and one in Turin airport.

The retailer said there were further opportunities in the international news, books and convenience travel market.

Meanwhile, WHSmith said its high street arm — which has lately failed to match the performance of its travel division — performed in line with expectations, with cost savings and margin improvements delivered in line with its profit-focused strategy.

For the first six months of its financial year, WHSmith reported a four per cent rise in group profits to £83 million, with humour titles the key driver of sales in its books business.

Total group sales were up two per cent at £643 million, compared to £633 million the year before, with group like-for like sales flat.

Travel sales were up 10 per cent, but high street sales fell four per cent.

WHSmith will report its final results on October 12.