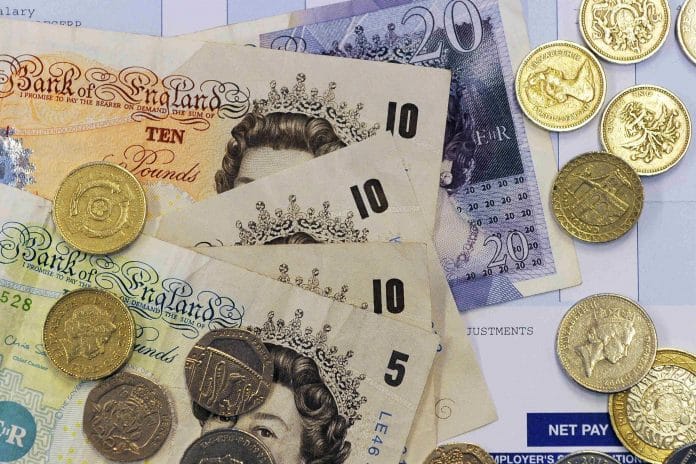 One of the UK’s biggest unions is urging the government to extend the national living wage to younger workers, otherwise they risk being “left behind”.

In evidence to the Low Pay Commission, the Trades Union Congress (TUC) said the top end of the living wage rate should apply to all workers aged 21 and over.

On an annual total basis, the organisation the gap widened by £416 a year.

“Younger workers deserve to be treated fairly. Why are 21 to 24-year-olds getting less pay than their colleagues for the same work, when they face the same expenses as other adults and are highly productive?

“The minimum wage needs a serious boost in the coming years, especially for younger workers. With employment, the economy and earnings set to grow next year, employers will be able to afford a decent rise, and higher rates will need to be properly enforced to be meaningful.”

A government spokesman said: “The national minimum wage for 21-24 year olds increased to £7.05 on April 1 – their second pay rise in just six months.

“Despite UK employment rates being at a record high, youth unemployment is almost four times higher than for workers aged 25 and over.

“Our priority is to help young workers secure work and gain experience, and that is reflected in the minimum wage structure.” 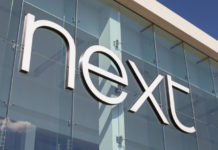 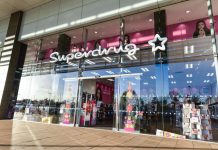 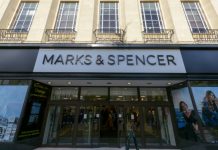