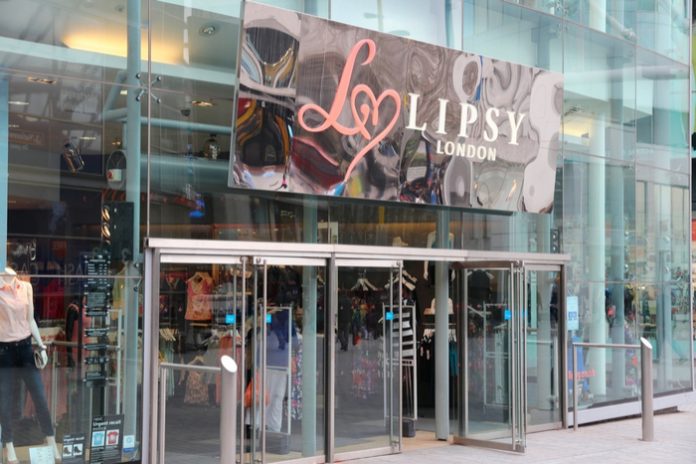 Young fashion brand Lipsy is set to shut down its own website, opting to focus on retail sales at its physical shops and through Next and Asos websites.

The retailer, which was bought by Next in 2008, will close its website in January next year, directing all traffic from the old domain to Next‘s site.

A “limited” number of redundancies are expected following the move.

The brand plans to add “several more” stores to the 40 it already trades from in the UK, including one on London‘s Oxford Street in March.

“As the vast majority of online sales for both Lipsy and brands are driven through the Next website, we have taken a decision to close Lipsy.co.uk with effect from January 2018,” a Lipsy spokeswoman said.

“We will continue to focus on accelerating the growth of Lipsy and Lipsy & Co brands on Next online.”