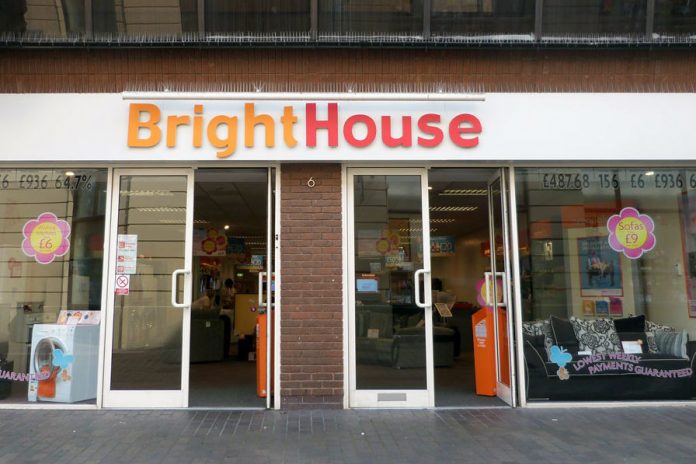 A number of bondholders are reportedly circling embattled rent-to-own chain Brighthouse as pressure mounts on the retailer to strike a refinancing deal.

Brighthouse is  battling to refinance £220 million of bonds that are due next year and after enlisting Rothschild as an adviser, its parent company Vision Capital is expected to commence a formal sale process this month.

However, according to The Sunday Telegraph, bondholders are preparing to swoop in with debt-for-equity swap deal that would be tabled “in the coming weeks”.

This could potentially make Vision Capital lose control of the retailer, which it acquired 10 years ago.

Brighthouse has come under fire from the Financial Conduct Authority over its sales operation, having been forced to carry out more detailed assessments of customers’ incomes before allowing them to make a purchase.

Last year, it was revealed that its weekly installments system meant customers paid £1056 for a washing machine which retailed for £350.

After changes were made in its practices, the retailer‘s annual earnings in the year to March dive bombed 79 per cent to £11.7 million.

Just three years earlier, Vision Capital was considering a stock market float, but this was thwarted by US hedge funds buying up debt and attempting to take control of the business. 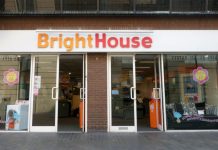