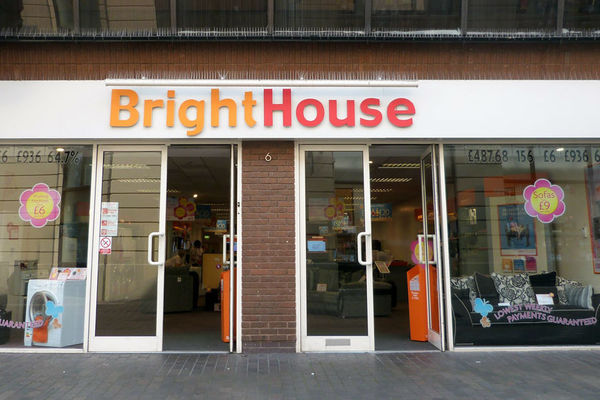 The UK‘s peak financial regulator has told BrightHouse that it could gain authorisation if it shored up its finances.

The rent-to-own electricals retailer said the Financial Conduct Authority (FCA) was “minded to authorise” the business subject to certain conditions being completed by May 15, 2018.

These conditions included restructuring its debt and sticking to the new business plan that was submitted to the FCA last month.

The retailer has since been under financial strain as the FCA forced it to undergo tougher checks on customers‘ credit history before lending money to them. They were also banned from issuing punitive late payment charges.

BrightHouse reportedly owes bondholders £220 million in notes that are due for refinancing by next year.

Earlier this year, shut down 28 stores before the next rent demands were due, as part of a plan to be “leaner and more cost effective”. 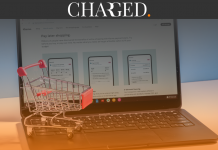