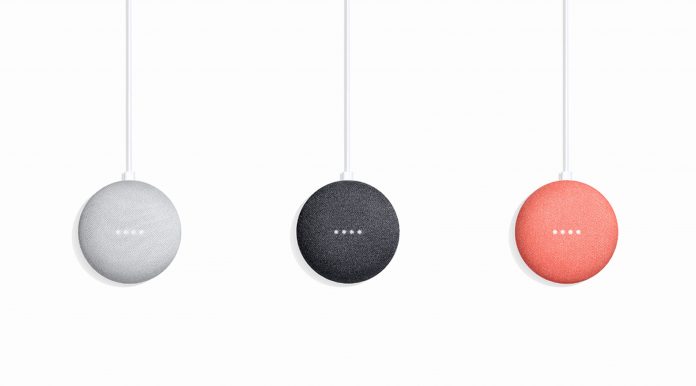 At its launch event in San Francisco this week, the technology giant made a significant push into tech retail through the selling of its own branded items.

Just weeks after the lukewarm launch of Apple’s iPhone 8 and iPhone 8 Plus, Google revealed two new smartphones which will be available through third party retailers and directly through its own Google Store ecommerce site.

Like Apple, Google has released two versions of its flagship smartphone, the Pixel 2 and the Pixel 2 XL.

Starting from £629, the new Pixel is available for preorder and comes in three colours: “clearly white”, “just black” and “kinda blue”.

Other features include a five-inch Amoled screen and an “active edge” which will allow users to launch apps by squeezing the phone.

This has been released alongside the Google Home Max, 20 times more powerful than the original.

The Pixelbook was also featured in the launch event. Starting from £999 it runs on the Chrome operating system and allows users with a Pixelbook Pen to circle items on screen to search for them online.