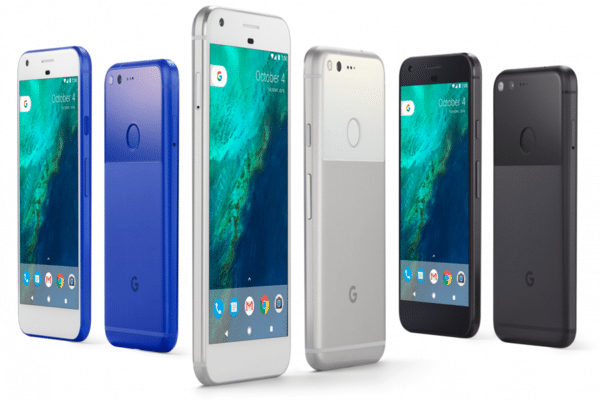 Smartphones have become an essential part of day-to-day life in the developed world over the past half-decade.

They are integrated and involved in every conceivable part of our lives, from dating, to managing finances and even occasionally making a phone call.

Smartphone usage is predicted to supersede the 2.5 billion mark by 2019, meaning a third of the world‘s population will own a smartphone. Businesses are painfully aware of just how important and potentially lucrative smartphones can be for them, and that is why behemoths such as Google, Apple and Samsung spend billions in pursuit of the number one smartphone.

Despite Apple often stealing the limelight, Android users outnumber their iOS counterparts by roughly 70 per cent.

However, this week has seen some seismic shifts in the industry.

Samsung stock prices plummeted after their flagship Galaxy Note 7‘s disasterous battery explosions, and with tech giant Google launching their Pixel phones later this month and the strong sales of the iPhone 7, everything is to play for.

“Samsung‘s loss could be Huawei and Google‘s gain. As a result of making a complete mess of the Galaxy Note 7 recall, Samsung is more likely to lose a large number of high end users to other Android handsets rather than to Apple,” Edison Investment Research analyst Richard Windsor said.

“This is the first time that we have seen a product recall go this badly wrong and when it comes to the damage that it will do to Samsung‘s brand we are in uncharted territory.

“The real issue is brand and reputation. As long as Samsung carried out the recall smoothly and kept users very happy, the issue would eventually blow over. Unfortunately, this is very far from the case and the fact that Samsung appears to still be shipping defective devices could trigger a large loss of faith in Samsung products.”

“We do not think that these users are likely to move to Apple in any meaningful way. This is because the high end users that still use Android do so because they prefer it and with a lot of apps already purchased, there will be meaningful switching costs. This is why Samsung‘s meltdown is a big opportunity for Google to do far better with Pixel than it has with its previous Nexus devices.”

Despite Google‘s circumstances in its launch to market, the company has had a troubled history with retail.

Its previous efforts with the Nexus failed to reach any of the dizzying heights of its competitors, and it has yet failed to prove it can translate its tech prowess into physical retail.

“Google has always had a strained relationship with its physical retail offering – its plans to build a high-street store in New York were shelved last year,” Salmon digital business consultant Hugh Fletcher said.

“To understand the challenges Google faces, it‘s important to look into the soul and provenance of the company. While other tech behemoths‘ have channelled their offering through software and hardware in relatively equal measure, Google‘s proposition has always been service biased.

“As such, it would be fair to say that it‘s foray into the physical – be that the Nexus phone, Nest or Google Glass – has not always hit the mark. Isn‘t it reassuring for the rest of us to know that even Google is hamstrung by its culture?” 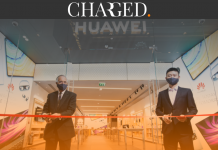