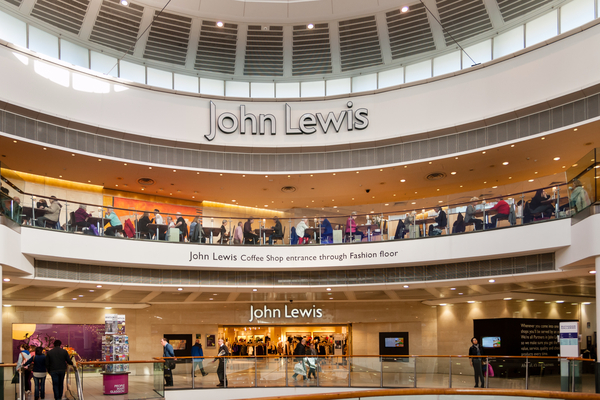 According to the report, last year‘s healthy eating trend saw a backlash as searches for spiralizers dropped 53 per cent while sales dropped 40 per cent.

Avocados remained popular though, seeing a 40 per cent jump in sales for avocado preparation tools, alongside a 25 per cent boost in egg gadgets.

Tech saw a shift away from devices like e-readers and sat navs, as shoppers increasingly use their smartphones to fulfil these needs.

Meanwhile, connected devices for the home saw a jump of 160 per cent.

Searches for the word “unicorn” saw a 70 per cent jump as unicorn-branded goods flooded the market.

Conversely, women‘s suits fell out of favour, with matching jackets and skirts down 10 per cent alongside a 10 per cent drop in push-up bras.

The retailer predicted that in 2018 men‘s shirts and homeware will be donned with bright colours and loud prints.