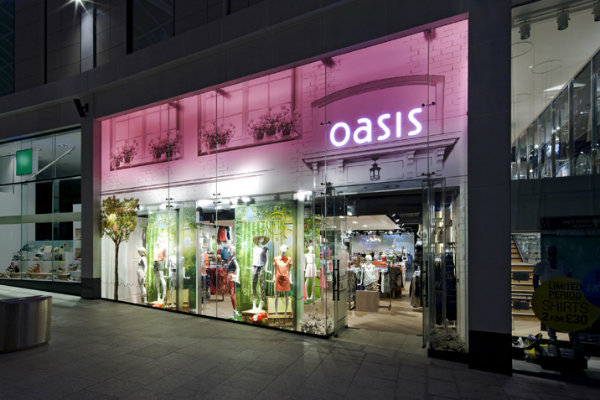 The sale of high street chains Oasis, Coast and Warehouse has been shelved after the last remaining bidder was a billionaire who is the subject of an Interpol “red notice” over a fraud allegation.

However, the retailers’ operators has insisted the sale was called off as the market did not “currently recognise the value” of the businesses.

Oasis, Coast and Warehouse are all part of the Aurora Fashion Group – which is majority-owned by the administrators of now-defunct Icelandic bank Kaupthing – and were put up for sale last November.

Takeover bids for the womenswear retailers, which have 750 stores and employ more than 6000 staff between them, began in May.

According to The Sunday Times, Emerisque Brands, founded by UK-based Indian entrepreneur Ajay Khaitan in 2004, was the last remaining bidder for the chains.

Last month, reports emerged that he was reportedly working on a £60 million acquisition deal of the three chains.

It  also emerged Interpol has an international arrest warrant on Khaitan due to allegations he was involved in “submitting fake and fabricated documents” in an old dispute over invoicing back in Calcutta.

Khatian has said he was not personally involved with the 1988 transaction that prompted the warrant.

A spokesman for Khaitan also told The Telegraph  last month that he had repaid the £7000 claim with interest and that the warrant was issued because he had not attended the hearings the invoicing case generated in India.

Edinburgh Woollen Mill Group owner Philip Day – who has acquired Austin Reed and Jaeger in the past 12 months – is thought to have been one of the other bidders, alongside turnaround firms Endless and Alteri Investors, and South African-based retail companies Foschini and Truworths.

Kaupthing would not clarify its reasons for not proceeding with a sale but did say it was under no pressure to sell the businesses.

“We feel the market does not currently recognise the value we see in the business,” its chief executive Paul Copley told  The Sunday Times.

Kaupthing is thought to have been aiming for a £100 million sale for the high street chains.