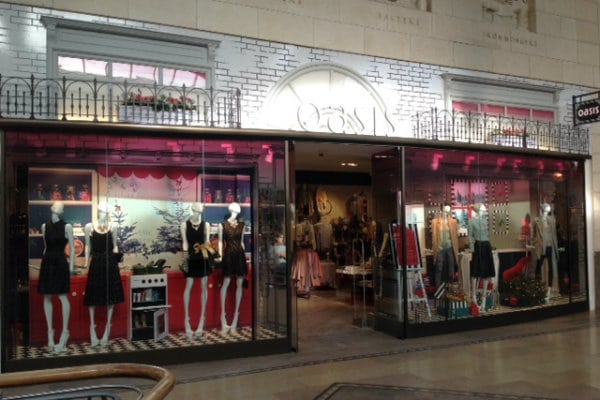 A UK-based Indian entrepreneur wanted by Interpol is reportedly working on a £60 million acquisition deal of fashion retailers Coast, Oasis and Warehouse.

According to The Times, Emerisque Brands — the private equity form owned by Ajay Khaitan — is in exclusive talks to buy the trio of retailers from Kaupthing.

However, Interpol has an international arrest warrant on Khaitan due to allegations he was involved in “submitting fake and fabricated documents” in an old dispute over invoicing.

A spokesman for Khaitan told The Telegraph that he had repaid the £7000 claim with interest and that the warrant was issued because Khaitan had not attended the hearings the invoicing case generated in India.

“No charges have ever been brought against Ajay and, in 2015, a British court discharged him on the basis that there was no prima facie case against him,” the spokesman said.

“Ajay‘s track record speaks for itself and this minor legal case is not relevant to that history.”

Khaitan has lived in the UK for the past 20 years.

Oasis, Coast and Warehouse are all part of the Aurora Fashion Group – which is majority-owned by the administrators of now-defunct Icelandic bank Kaupthing – and were put up for sale last November due to the tough retail market.

Takeover bids for the womenswear retailers began in May.

Since then, the Edinburgh Woollen Mill Group emerged as one of the possible bidders, as well as turnaround firms Endless and Alteri Investors and  South African-based retail companies Foschini and Truworths.