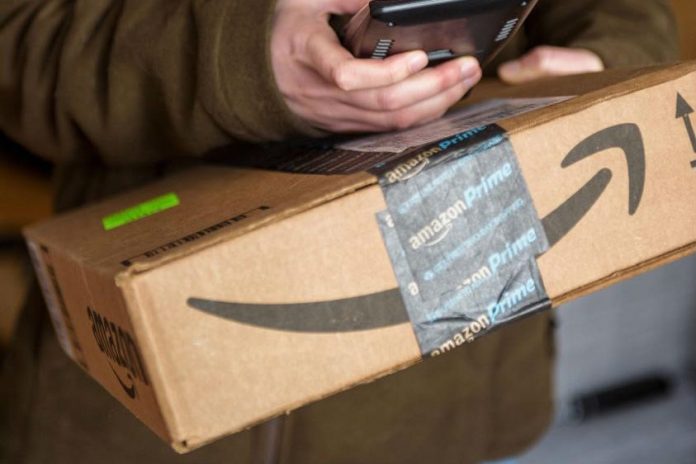 Amazon’s third-quarter sales have soared to record levels, thanks to a boost from its acquisition of upmarket grocery chain Whole Foods and with shoppers taking advantage of Prime Day promotions during the summer.

For the three-month period ending September 30, the online retail giant reported a 34 per cent year-on-year increase in net sales to $43.7 billion (£33.3 billion). This exceeded analysts’ expectations of $42.1 billion.

In the space of about one month since it was acquired on August 28, Whole Foods contributed $1.3 billion (£993 million) in net sales to the total figure.

In its UK market, the Seattle-based retailer continued to expand in terms of its product offerings and workforce.

This included the launch of own-label fashion brand Find, as well as a tie-up with Booths, where items from the upmarket northern English grocer became available online to AmazonFresh customers.

Amazon also introduced a next generation of Alexa-enabled Echo devices in the third quarter, and opened a brand new office in Shoreditch, east London.

In addition, the retail giant unveiled plans to double UK research and development staff members to over 5000 across Amazon’s three London offices – in Holborn, Barbican and Shoreditch by the end of the year.

Amazon also announced plans to open fulfilment centres in Bristol and Bolton, set to open in 2018, which will create an additional 2200 permanent jobs.