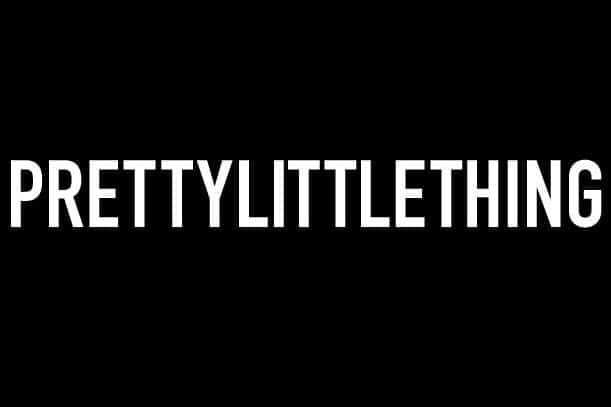 According to a study by recruitment company Aaron Wallis, PrettyLittleThing, Gucci and Louis Vuitton topped the list of the fastest-growing companies in terms of search interest.

PrettyLittleThing came in first place, growing its search interest by 33.6 per cent.

It was awarded the same accolade by Hitwise back in June in the advent of its acquisition by Boohoo.

Gucci, which came in second place with 27.2 per cent growth, saw a revenue rise of 42.8 per cent in its third quarter to £1.3 billion – aided by triple-digit growth in online sales.

In third place was Louis Vuitton growing 18.8 per cent, which was reportedly fundamental in bringing about a 15 per cent rise in revenues to £17.55 billion in the first half of the year at its parent company LVMH.

“PrettyLittleThing have grown their brand presence dramatically in 2017, with the women’s fashion retailer over doubling their average search interest score,” the report read.

“Since their inception in 2012, PrettyLittleThing have partnered with global celebrities including Miley Cyrus, Rita Ora, Nicki Minaj and Kylie Jenner, achieving huge amounts of publicity which has undoubtedly contributed to their recent success.

“Similarly, the luxury fashion brand from Italy, Gucci, have grown significantly in 2017, reporting that for the first 9 months of the year their revenues were up 44.5 per cent.

“Many suggest that Gucci and Louis Vuitton’s recent success has come from an uplift in interest from a younger audience and Millennials.”

Other brands in the list included streaming service Netflix, which secured fifth place with 14.2 per cent growth, and KFC and Huawei in ninth and 10th place growing 11.3 per cent and 10.8 per cent respectively.