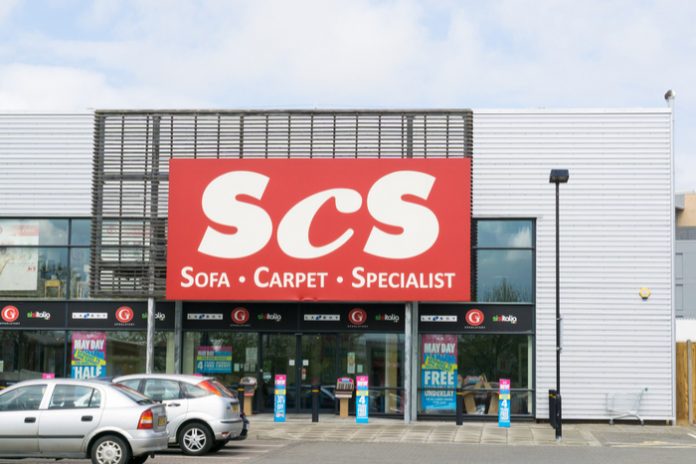 ScS has bucked the tough market conditions plaguing the furniture retail sector after recording positive like-for-likes in its first quarter.

An overall slowdown in big-ticket spending from consumers has also appeared to not have affected the sofa and carpet retailer, with like-for-like order intake rising 2.9 per cent in the 16-week period to November 18.

Like-for-likes went up 3.6 per cent at its core business of 100 standalone stores, but like-for-like orders declined 6.4 per cent across its 27 House of Fraser concessions.

The concessions represented 6.2 per cent of ScS’s overall order intake during the first quarter.

In a statement ahead of its annual general meeting today, ScS chairman Alan Smith said the business has made “a good start to the financial year”.

“Whilst it is still early in the current financial year, the group continues to trade in line with our expectations,” he said.

“We believe the group’s increasing resilience and value proposition will enable us to manage the continued economic uncertainty and take advantage of opportunities.” 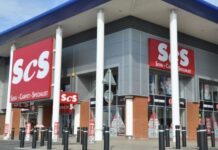 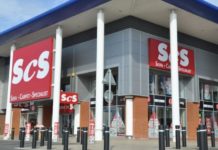 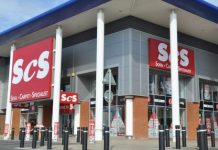