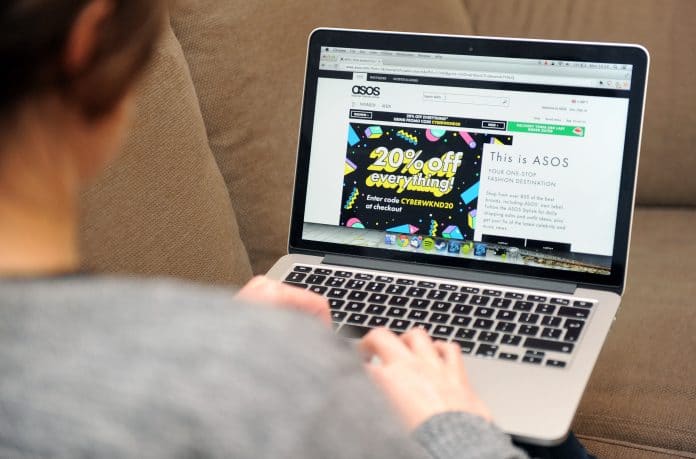 UK online retail sales were up 11.5 per cent year-on-year in November, according to the latest figures from the IMRG Capgemini e-Retail Sales Index.

However, Black Friday’s slightly higher year-on-year growth of 11.7 per cent failed to boost the overall monthly figure, with the November growth average for the past four years sitting at 18.3 per cent.

November’s overall year-on-year growth was also lower than the 12.7 per cent growth average of the three month period covering September-November.

Despite this, IMRG and Capgemini said November was still in line with the generally lower rate of growth that has recorded throughout 2017.

IMRG and Capgemini also highlighted that on Black Friday itself, medium-sized retailers -whose websites generate between £10 million-£100 million a year – were the biggest winners, securing the highest share of sales growth overall this year.

Meanwhile, it was mixed results for larger retailers, whose websites generate over £100 million per year.

IMRG and Capgemini said the wide availability of discounts and sales campaigns throughout November, not just on Black Friday or Cyber Monday, may have also had an impact on the overall online retail sales growth for the month.

In addition, while week four of November – Black Friday week – was up 22 per cent, the rest of the month performed poorly: including a fall of 17 per cent year-on-year in week one, and a plunge of 30 per cent in week five.

“While the Black Friday window offered a small spike in performance, it was nowhere near as impactful as the industry would have hoped,” he said.

“The growth in average basket value actually supports this, with ABV being up across most sectors.

“Its figures essentially serve as a proxy for discount levels – implying that customers are downgrading on brand or price point but increasing the volume of items included within their baskets.”

IMRG managing director Justin Opie added: “Black Friday is all about discounting in the mind of the shopper and it’s perhaps unsurprising that, while ordering activity is high over that period, revenue growth is struggling to keep pace over November as a whole due to the long lead-in to the Black Friday period.

“It does raise a question regarding how retailers can actually assess success over that period.

“On the one hand, securing share of sales away from their competitors is obviously always important to retailers, but it might be that the measurement of success over the Black Friday period is less about order volumes and more about the longer-term view – how new customers acquired can be converted into regular, loyal, higher-margin customers through the quality of the follow-up marketing after the discounting peak is over.”