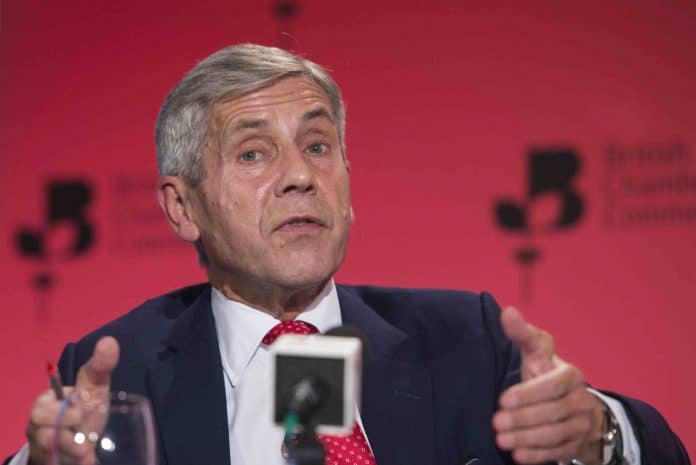 Lord Stuart Rose has said retailers must “adapt or die” to the seismic changes in UK retail, predicting the pace of change will reach “fever pitch” as more businesses merge or expand through acquisitions.

The retail veteran and former Marks & Spencer chairman said the industry was on the verge of a revolution driven by a wave of business consolidations or mergers, as well as technology, changing shopping habits and Brexit.

“I think you are going to see a wave of consolidation and an upsurge in investment in digital,” Rose, who is currently Ocado chairman, told an audience at the London launch of the 2018 World Retail Congress earlier this week.

“What you are going to see in the next five years is nothing like what we’ve seen over the last five years.

“The rate and pace of change has been accelerating over time and it is reaching fever pitch now.

“In the old days we bought stuff, we stuck it on the counter and basically told customers that is the price, take it or leave it.

“It doesn’t work like that anymore. Today customers want what they want, when they want and it’s not what we want to charge, it’s the price they are prepared to pay.”

Rose added that pressure on store bosses was intensifying due to Brexit, which he said would be a “serious problem” for the industry as the fall in the value of the pound had pushed up the cost of goods and squeezed wages.

As a result, Rose predicted that retailers were facing a bleak Christmas.

“If you are a retailer sitting on a lot of stock at the moment I would start worrying.”