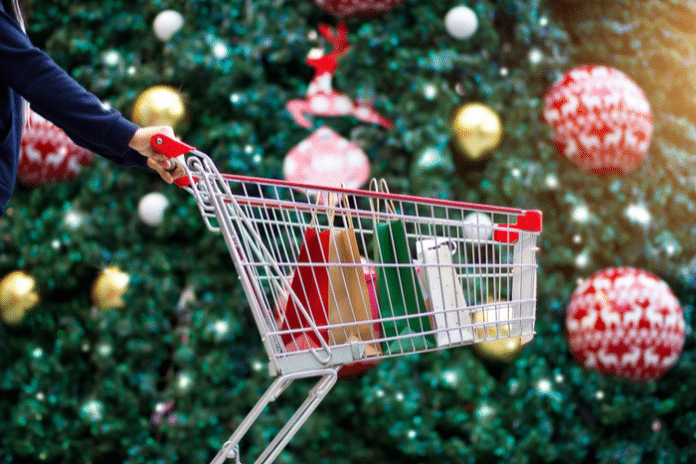 Cross-border trade is forecast to increase by 57 per cent in the UK this festive period, indicating that more overseas shoppers are turning to British retailers than ever before for their Christmas shopping.

According to new research from VoucherCodes and the Centre for Retail Research, sales from international trade is expected to hit £1.42 billion in the UK this Christmas, compared to the £905 million recorded this time last year.

In addition, foreign citizens purchasing from stores based in the UK will make up one-third of total European sales from overseas retailers this Christmas, due to the language being widely spoken and currency depreciation resulting in merchandise becoming cheaper than previous years.

The research also indicates that the key reasons behind these figures is that customers know they would receive a better quality item, a lower price and often faster shipment. Some merchandise items may also not be available in certain countries.

“With so many political and economic changes taking place over the last few years (i.e. Brexit) shoppers are having to be more open minded when it comes to retail,” VoucherCodes senior marketing director Paul Lewis said.

“It’s great to see UK retailers benefiting from cross-border trade this festive season, a growth of over 50 per cent is astonishing and welcome news in what has been an uncertain 18 months for retail.

“As we move into 2018, UK retailers will need to be even more aware of how their prices shape-up compared to their competitors overseas to ensure they remain competitive, retain their existing customer base, and attract new shoppers.

“It’s likely in years to come, especially with faster delivery options and fluctuating currencies, cross-border trade will be increasingly common, and shoppers will be able to locate whatever they need at the right price from various countries.”