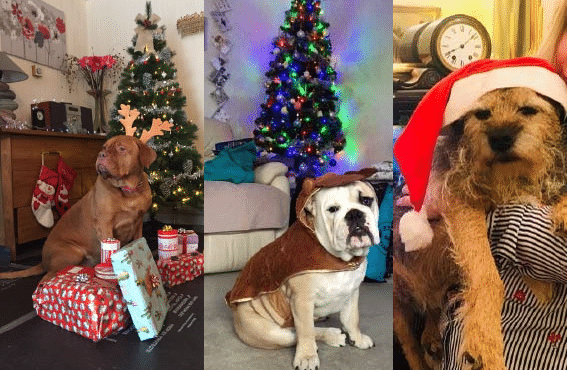 Brits are expected to spend a collective total of £750 million on their pets this Christmas, with more than a quarter admitting to spending more on their furry friends than their loved ones.

In a survey of 3230 pet owners conducted by online marketplace OnBuy.com, 87 per cent of respondents said they would be buying their pet a Christmas present this year.

Meanwhile, 35 per cent said they spend between £20 to £30 on their pets, and the average amount spent on animal companions was £16.

This Christmas, 47 million pets are expected to be given gifts, with 35 per cent of those being treats, followed by toys at 34 per cent and clothes at 17 per cent.

Eighty-three per cent of respondents also stated they wrap up their pet’s gifts, while 34 per cent provide their companion with a stocking and seven per cent even write a Christmas card.

Finally, 76 per cent of pet owners said their pet would be receiving a Christmas dinner as well.