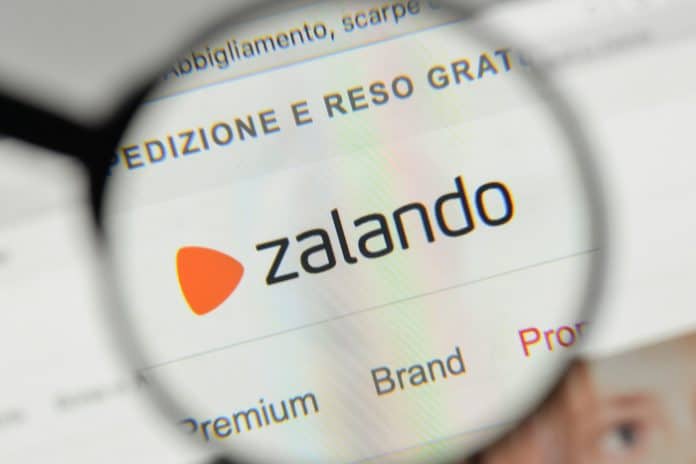 Zalando has said it would push ahead with its strategy to increase market share this year after its preliminary fourth-quarter report indicated sales growth and operating profit in line with analyst expectations.

Meanwhile, the German retailer said sales for the full year were expected to be up by between 23.1 per cent and 23.7 per cent.

Zalando did not reveal a start date or end date for the quarter, but it will report full results on March 1.

The news comes as Zalando continues to invest heavily in logistics and technology, which has had an impact on its its profitability and prompting analysts to question its medium-term target to improve its operating margin.

“We pulled off a strong finish to the year, despite a challenging October,” Zalando co-chief executive Rubin Ritter said.

“In 2017 we delivered on our promise of profitable growth. We are excited to continue on this path also in 2018 and beyond.

“Our focus will remain on strong market share gains, facilitated through continued investments.” 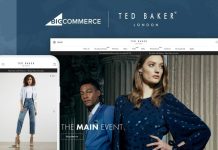 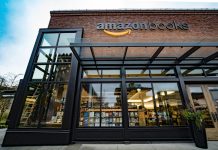