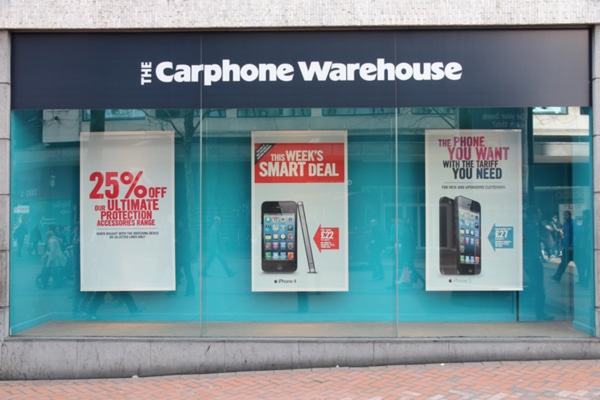 Smartphone retailer Carphone Warehouse has been slapped with a £400,000 fine after millions of customer information was accessed in a data breach.

The Information Commissioner’s Office (ICO) issued one of the largest fines seen in recent years due to “multiple inadequacies” in the retailer’s security system, which it argues Carphone Warehouse should have ensured was robust.

A further 18,000 customers historical card payment details were also accessed, though there is reportedly no evidence this could relate to fraud.

“A company as large, well-resourced and established as Carphone Warehouse should have been actively assessing its data security systems and ensuring systems were robust and not vulnerable to such attacks,” information commissioner Elizabeth Denham said.

“Carphone Warehouse should be at the top of its game when it comes to cyber-security, and it is concerning that the systemic failures we found related to rudimentary, commonplace measures.”

Carphone Warehouse responded to the fine with a statement.

“As the ICO notes in its report, we moved quickly at the time to secure our systems, to put in place additional security measures and to inform the ICO and potentially affected customers and colleagues,” the retailer said.

“The ICO noted that there was no evidence of any individual data having been used by third parties.

“Since the attack in 2015 we have worked extensively with cyber security experts to improve and upgrade our security systems and processes.

“We are very sorry for any distress or inconvenience the incident may have caused.” 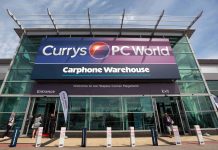