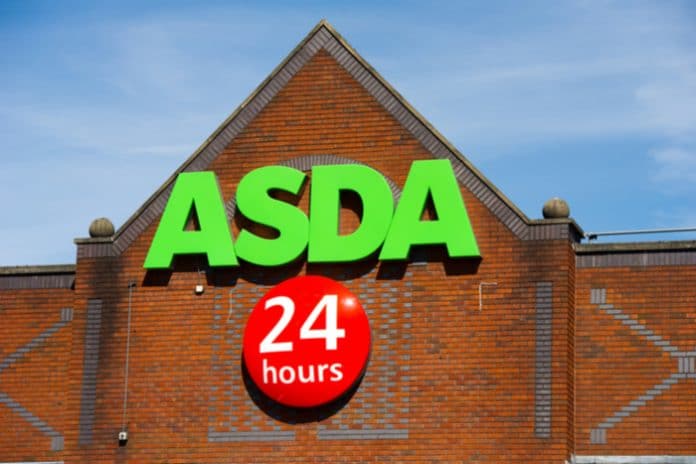 Asda has made a further 28 jobs redundant at its head office, just days after Roger Burnley took over the reigns as new chief executive.

The Big 4 grocery informed affected staff, who work at its property division, about the job cuts yesterday.

“Change is a constant within any retail business and today we have made some changes to the structure of one of our business support functions as part of our ongoing work to ensure Asda is fit for the future,” the Walmart-owned retailer said in a statement.

“Unfortunately these changes mean 28 colleagues from our property team have left us.

“We’re grateful for their contribution to Asda and wish them the best for the future.”

The news follows an earlier round of redundancies in September, when Asda axed almost 300 jobs at its 2500-strong Leeds head office as part of a turnaround plan that features major cost-cutting initiatives.

An additional 800 staff had the scope of their job descriptions changed in December as part of the restructure.

There were early signs that its turnaround strategy was starting to bear fruit, with Asda posting its first quarterly sales growth in three years back in August.