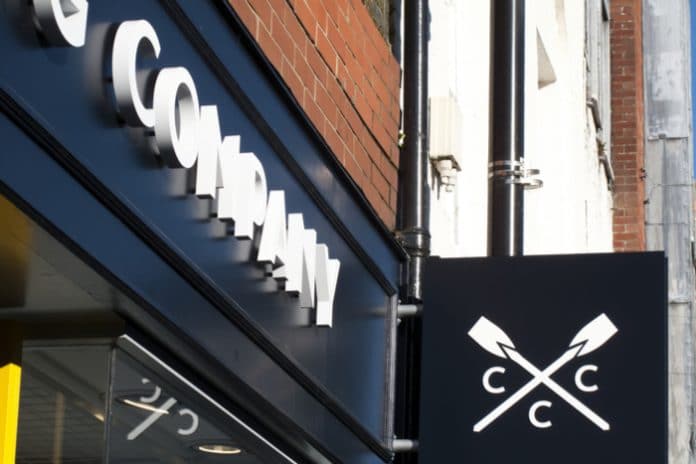 Carter-Clout will replace chief financial officer Stuart Owens, who stepped down last month when the fashion retailer was to Exquisite Apparel

Her promotion also comes less than a month after Crew Clothing hired David Butler as its new chief executive, replacing Louise Barnes who also stepped down after the business changed hands.

Carter-Clout first joined Crew Clothing as head of commercial finance in 2016 before becoming head of finance one year ago.

Prior to Crew Clothing, she spent 10 years at Barclays in various roles, including head of personal and corporate banking cost management operations. 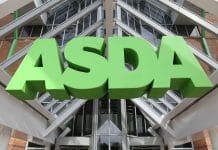 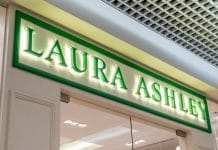 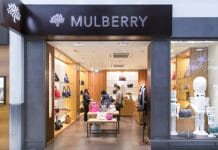 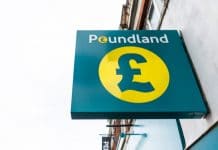