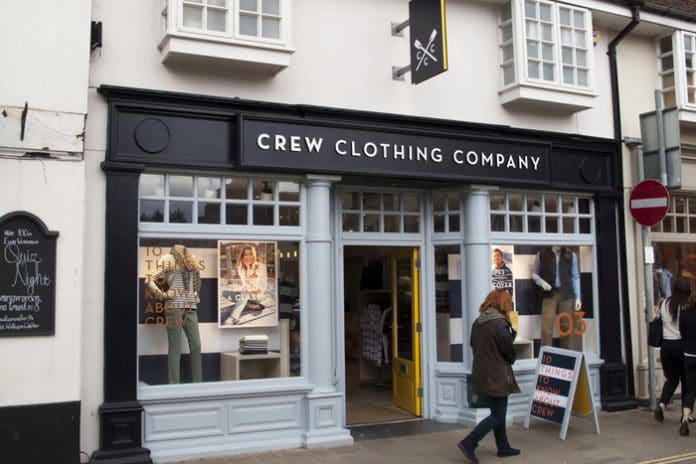 Crew Clothing’s key stakeholder Livingbridge has sold its 25 per cent stake in the company, prompting reports its chief executive and chief finance officer have left.

Livingbridge, which invested in the retailer 11 years ago, has sold its stake in the 80-store company to US clothing manufacturer Exquisite Apparel.

Reports have also emerged that the company’s founder Alistair Parker Swift has sold his stake in the company, though he is expected to continue to work with the company under its new ownership.

“We have really enjoyed working with Crew and look forward to seeing the next stage in its growth story,” Livingbridge’s Bevan Duncan stated.

Crew Clothing did not respond to requests for comment at the time of publishing. 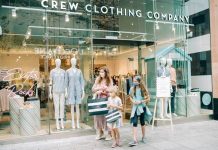 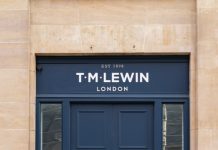