// This would mean Moss Bros would return to private ownership

Moss Bros is on the brink of a change of hands after it agreed terms on a takeover bid from the owners of Crew Clothing in a deal worth £22.6 million.

The board of Moss Bros, which accepted the deal, said the deal represented a 60 per cent premium on yesterday’s closing price.

The deal will also see Moss Bros taken private and the acquisition is expected to be completed in the second quarter of 2020.

“We are delighted that the directors are recommending our offer to acquire the business, as we greatly admire the heritage and 169-year history of Moss Bros and the quality and determination of its existing management team,” Shina said.

“We believe that Moss Bros can have a bright future in the private arena, and are excited to contribute our expertise and assist in delivering the current strategy.

“We see the acquisition as an opportunity to partner with an excellent management team to improve Moss Bros’ financial performance and protect its heritage, brand and presence on the UK high street.”

Moss Bros chairman Colin Porter said: “In September, the board of Moss Bros set out its strategy to drive Moss Bros’ long-term performance and we have seen some early positive results which support the board’s confidence in Moss Bros as a standalone entity.

“However, the board is also aware of the risks attached to executing this strategy in the current retail operating environment and as a publicly listed company.

“Having considered a range of strategic options, the board believes that the terms of the acquisition, which offers a premium cash exit to Moss Bros’ shareholders, fairly reflect the value of Moss Bros and its prospects, taking account of these risks.”

The acquisition deal comes after Moss Bros endured a mixed bag of trading for the past few years.

In its recent half-year results, revenues grew 1.4 per cent to £65.4 million, bolstered by a 0.6 per cent year-on-year uptick in in-store sales and a 20 per cent surge in online sales.

However, pre-tax losses for the period grew to £2.7 million, compared to a loss of £1.7 million the year before. 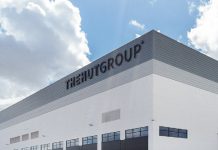 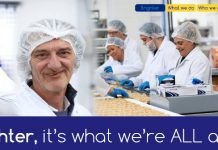 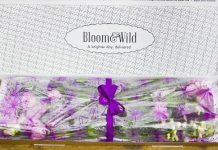