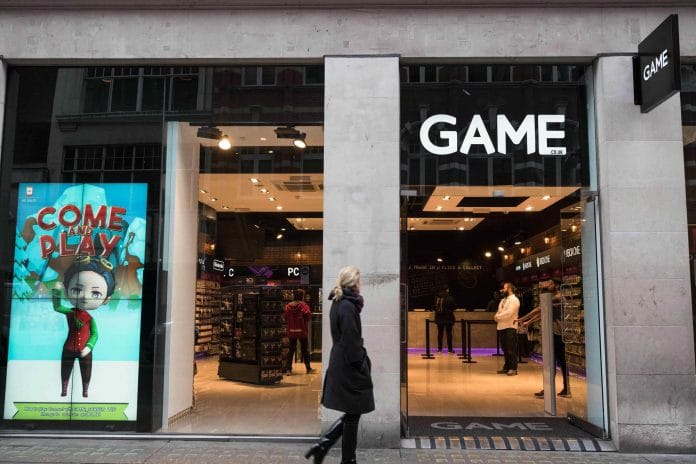 Game hailed a return to growth for the first time since 2015 thanks to continued cost saving measures and the launch of popular new consoles.

Ahead of its annual general meeting later this month, Game revealed a 5.2 per cent rise in group gross transaction value (GTV) in the peak trading period during the 9 weeks to January 6.

It also revealed a 3.8 per cent rise during the 23 weeks to the same date.

In the UK, during the peak trading period GTV jumped 2.9 per cent, but this was outshone by Game’s Spanish arm which hailed a 6.3 per cent rise over the same period.

This was largely driven sales of lower margin hardware, with sales of consoles like the Nintendo Switch, PS4 and Xbox One X up 22.7 per cent in the 23 weeks to January 6 and 25.8 over the Christmas trading period.

Continued growth in its esports arm also helped to drive the positive results, with a further role out of its Belong gaming arenas planned for the coming year.

“This positive sales performance for our peak trading period was driven by our ability to capitalise on the strong customer demand for Nintendo Switch, the continued adoption of PlayStation hardware and VR sales, the launch of Microsoft’s Xbox One X and a more appealing line up of new software titles compared to the same time last year,” chief executive Martyn Gibbs said.

“Belong continues to make pleasing progress, with plans to invest in the roll out of further arenas in the UK from February onwards, and we have exciting plans to open our first two arenas in Spain later this year.”