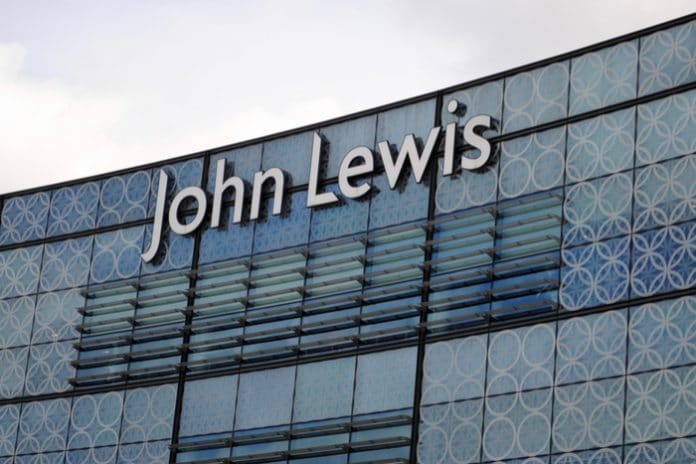 The John Lewis Partnership has seen its sales dip slightly throughout January across both its retail businesses, though it continues to grow compared to 2016.

This marks a 1.5 per cent rise in sales in the financial year to date.

The week’s strongest performer was department store John Lewis, seeing a 4.7 per cent sales increase to £75.92 million, while its grocery stablemate Waitrose saw sales edge up 0.7 per cent to £122.61 million.

Both saw a 1.5 per cent increase in the year to date.

Compared to the week prior, group sales dropped 1.36 per cent, while despite the strong year on year rise, John Lewis saw sales drop 4.4 per cent on last week.