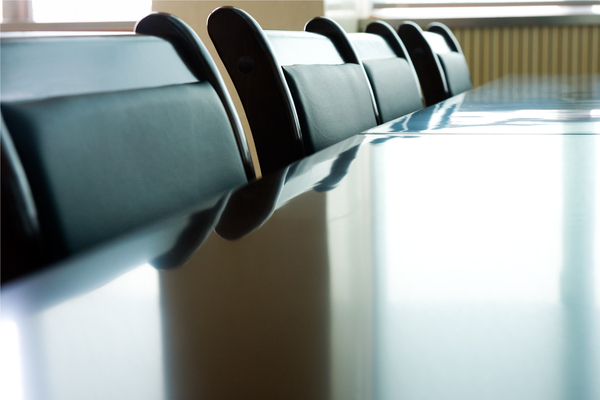 The number of retail chief executives leaving their posts in 2017 has jumped to the highest level in five years.

According to the annual Retail CEO Tracker, compiled by recruitment firm Korn Ferry, there were 50 changes of chief executives in the UK retail industry last year, compared to 41 in 2016.

This is the highest figure since 2012, when 56 chief executive positions had a changeover.

In addition, half of the chief executives who left in 2017 had been in their respective posts for four years or less.

Among the retailers to have had a change of chief executives throughout 2017 include New Look, Topshop, Shop Direct, Fenwick, Asda, Halfords, House of Fraser, Charles Tyrwhitt and Dunhill London.

“When a new CEO arrives, they come with their own vision. These short tenures create instability and are not long enough to embed a sustainable transformation plan.

“Successful turnaround takes time and coupled with the economic and political instability triggered by Brexit, it’s unsurprising that many retailers are struggling with profitability.”

The report also found that 28 per cent of retail leaders were appointed from positions in retail operations and general management.

This indicates an ongoing trend for retailers to hire leaders more experienced with budgets and strategy, as opposed to merchandising and branding, to succeed amid a challenging market and rising inflation.

Lim added: “The trend for hiring CEOs from operations symbolises the appeal of those with a pedigree in running retail businesses – these are seasoned operators with demonstrable track records.

“Boards and shareholders want greater assurance that people know their stuff, can land the strategy quickly and improve returns.”